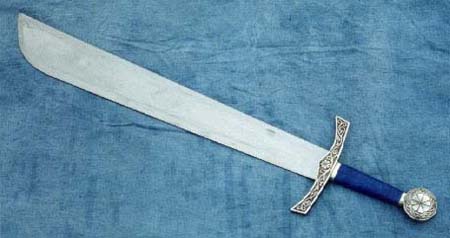 I should be here until Oct or Nov. Not sure yet. If he happens by FOB Salerno, have him drop by the cigar social on Sunday night. Have to think of something he can wear so I can recognize him... Maybe a "Gallowglass" nametape?
Top
Post Reply
14 posts